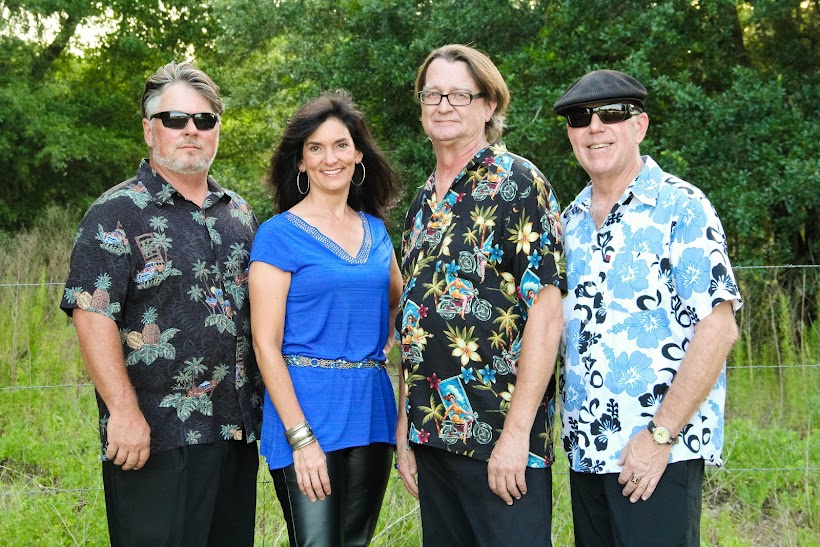 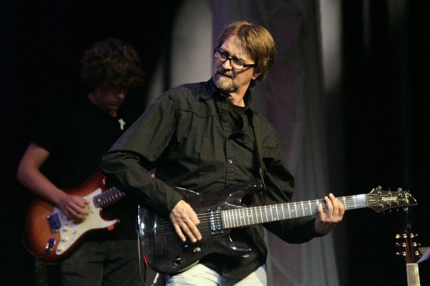 Tim Stafford was born and raised in upstate New York. He started the piano at age 7, clarinet at 9, sax at 11 and guitar at 13. He studied jazz at the University of Utah before going on the road with various Top 40 and Rhythm and Blues acts throughout the eighties. Tim was a musical director in Las Vegas for two years with two cabaret acts in the late eighties. Tim has shared the stage with artists, Huey Lewis, Kenny Loggins, Night Ranger, The Allman Brothers, and many more. Tim Is a published composer and continues to write music today. He teaches vocals, woodwinds, guitar, bass and piano on a daily basis.

Nevin White - Bass, Vocals
Nevin White's four-string prowess stems from more than forty plus years of playing experience and a wide mix and appreciation for several music genres. During high school, Nev was a student in concert band and orchestra but quickly migrated to the fat tones of Big Band. Equipped with musical theory and the inspiration from the virtuoso bassist, Jaco Pastorius, Nev found himself immersed in jazz trios, quartets, and quintets. 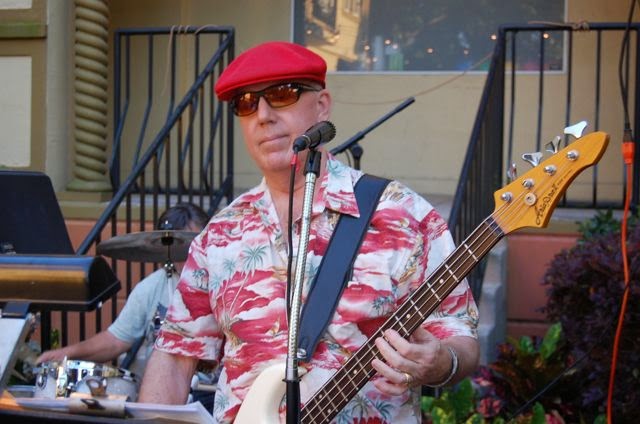 After high school, Nev was holding down the bottom end in local jazz bands. However, rock music was more appealing because it allowed Nev to incorporate musical morsels from his earlier influences. As a utility player, Nev approached each gig with this view: "I try to adapt and apply the knowledge that I have retained from a variety of sources and influences and lay down a bass line that complements the players on the set."

The bassist of a trio has a more critical role than a bassist of a larger group. There are no corners to hide in and there is a delicate balance that one must walk when providing a foundation in this format. As an unselfish team player, Nev provides the root of the chord structure while simultaneously adding appropriate color. Knowing when to "fill in" and when to hold back comes from a seasoned hand, and Nev has perfected the balance between taste and virtuosity.

Many musicians rely on gimmicks, but Nevin draws from internal wells as a sources for his insatiable passion to continue to play music. Give Nevin a four-string battle-axe coupled with a strong backbeat, and you'll get a heartfelt thunderous performance each time he rocks the stage.

Nevin has had the privilege of performing with many fine musicians including longtime John Mellencamp drummer Kenny Aronoff and jazz great Billy Cobham.

Nevin says, "It's a great pleasure playing with the TNT band. These guys know how to grab a groove and hold onto it. Add the vocals of Janelle and the show is complete." 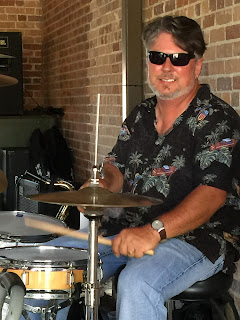 Tim Howard’s music journey started as a drummer at age 11. The next year, his love for music lead him to playing trumpet. These instruments took him through high school, and he was awarded trumpet scholarships to colleges and universities in Alabama. As a drummer, he performed with The University Pop Singers, at University of Alabama Birmingham. As a trumpeter, he played with the Jackson State University Concert Band and the Gadsden State Jazz Band.


Janelle Woodyard - Vocals
Janelle started singing at an early age in church. As a lyric soprano, she performed on the road with The Spurrlows, under the direction of Thurlow Spurr. As an actor/singer, she has held leading roles in church productions at First Baptist Orlando and First Eustis.  She has sung in Orlando theme parks and the Villages with a cappella groups including: The Caroling Company, The Dickens Carolers, and 4 Girls Only. Woodyard is also a former elementary educator. 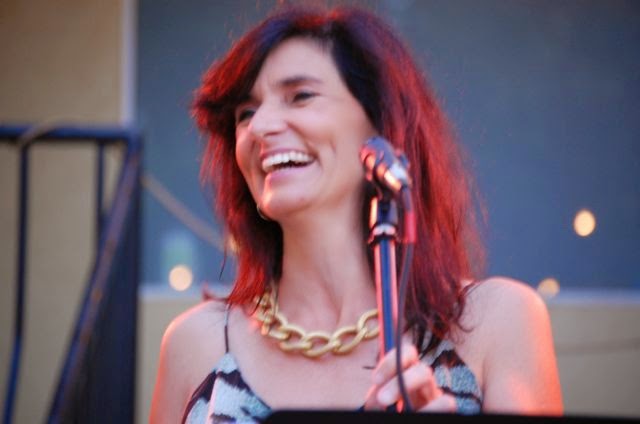 Through her diverse background, she sings a variety of genres including: jazz, blues, soul, R&B, country, gospel, musical theatre and even classical. Janelle has a way of connecting with her audience through song and smile.

She is a published author with Capstone Press for her booked entitled, "A Girl's Guide to Softball." Janelle had no idea that her many years of playing Little League softball at the ballfields and through high school would one day lead to writing a book and inspiring other girls to be active in softball and sports. Woodyard says, "The competitive, leadership, and disciplined skills of an athlete apply to everyday life on and off the field. It's a privilege to have the opportunity to be a role model to young, female athletes."

Woodyard recently had the privilege of directing and producing Light Up Mount Dora 2014, which is the city-wide event for turning on the Christmas lights in Mount Dora. With over 15,000 in attendance, Janelle said it was by far the largest event she's ever produced and was thankful for the opportunity to be a part of it.